Passion has a price Used to being unnoticed by the glitterati, Carys Wells feels vulnerable and exposed by the searing gaze of a dark masked man. Little does she know he's the man she ran from two years ago and whom she kept a large secret... * Italian millionaire Gabriel Danti was renowned for his prowess in the bedroom-and Bella Scott was unable to resist the temptation. Five years on, with a little boy, Bella never thought she'd see Gabriel again! But he's back and he wants her more than ever now that he knows he has a son.... * Five years ago, Anna Bailey cast aside her usual shyness for a night with Italian Dante Romano. Now her only reminder of him is her adorable daughter. But when Dante discovers her secret, he demands marriage and he will stop at nothing to win her over... 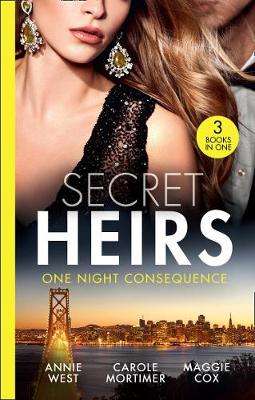