Then he gets one last call.

Max Merriweather has lost his wife, home and career. Now it looks like he's going to lose his life. A murdered cousin has left him a package and a team of assassins on his trail.

If it weren't for the fact he's carrying a brutal concussion that's made him vulnerable. Or that the simple job of keeping Max safe quickly escalated into a mission unlike anything he's ever encountered.

But as Evan's problems mount just one thing is clear: he is now in the most dangerous position of his life. 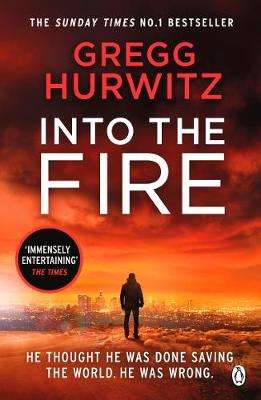 Paperback
Into the Fire also appears in these Categories: