A classic he-said-she-said romantic comedy, with bonus content including a Q&A with the author. All I've ever wanted is for Juli Baker to leave me alone. For her to back off - you know, just give me some space. Juli has been making Bryce's life hell from the moment they met. All he wants is to live a normal life, without some crazy person mooning after him. The first day I met Bryce Loski, I flipped. Honestly, one look at him and I became a lunatic. It's his eyes. But she doesn't see it that way. In her eyes, they're meant for each other, even though he might not realize it yet. That is, until the eighth grade, when everything flips. And just as Juli starts to realize that Bryce may not be all he seemed, Bryce begins to think that there's more to Juli than meets the eye . . . Wendelin Van Draanen's Flipped is a modern-day classic about first love and not judging a book by it's cover. A romantic comedy-of-errors told in alternating chapters by two fresh, funny voices. 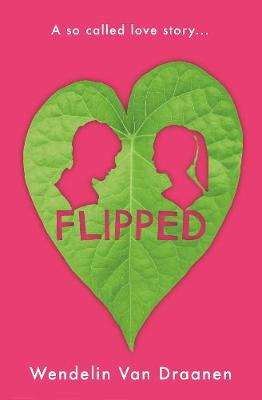