A Time of Omens bk 2 in The Westlands Series 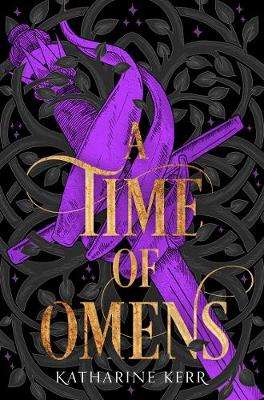 Paperback
A Time of Omens bk 2 in The Westlands Series also appears in these Categories: